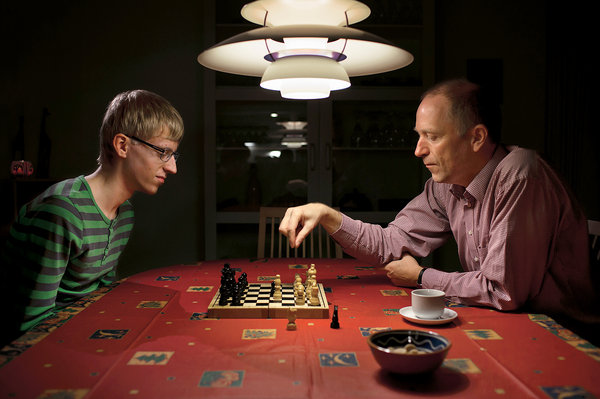 Joachim Ladefoged/VII, for The New York Times
Thorkil Sonne and his son Lars, who has autism, at home in Ringsted, Denmark.

When Thorkil Sonne and his wife, Annette, learned that their 3-year-old son, Lars, had autism, they did what any parent who has faith in reason and research would do: They started reading. At first they were relieved that so much was written on the topic. “Then came sadness,” Annette says. Lars would have difficulty navigating the social world, they learned, and might never be completely independent. The bleak accounts of autistic adults who had to rely on their parents made them fear the future. 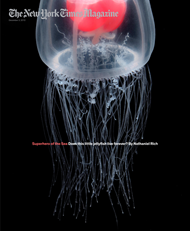 Christian Andersen in his office at a pharmaceutical company in Copenhagen.


Gareth Cook is a Pulitzer Prize winner, a columnist for The Boston Globe and editor of ‘‘Best American Infographics’’ (fall 2013).
Editor: Vera Titunik

Posted by Cynthia Wirth at 5:34 PM